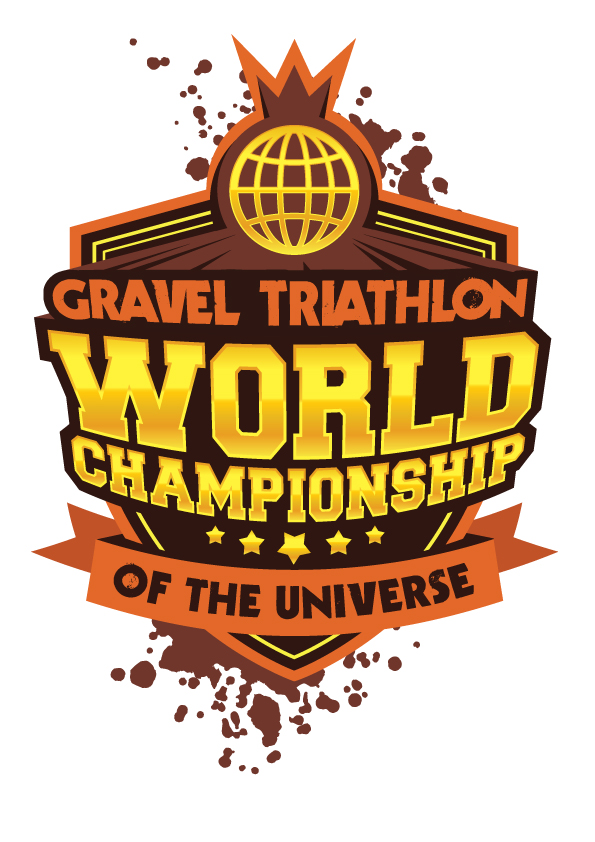 PROUD HOST OF THE FIRST ANNUAL WORLD GRAVEL TRIATHLON OF THE UNIVERSE.

This distinction awarded by the IGTF (Intergalactic Gravel Triathlon Federation). 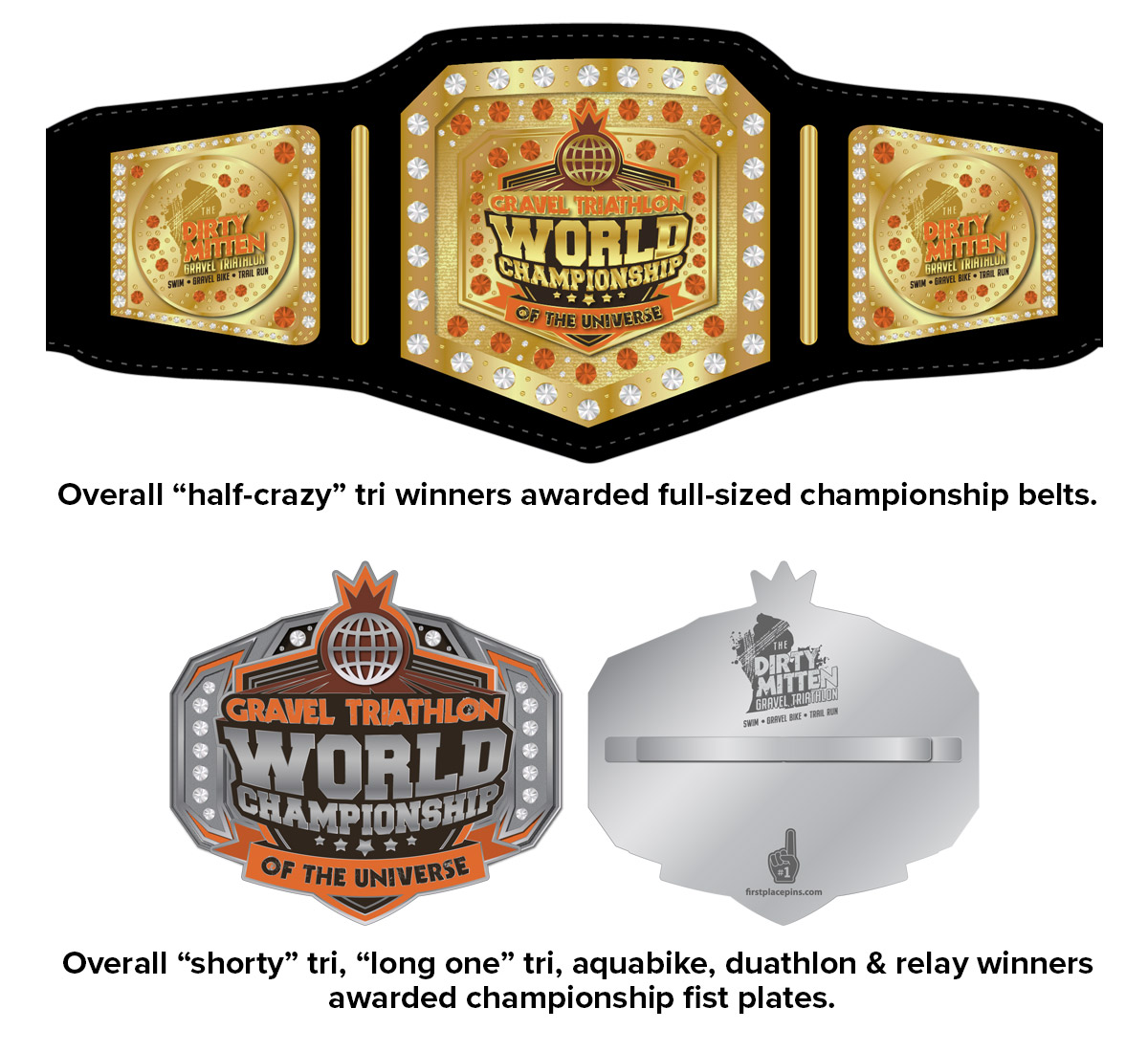 The Dirty Mitten is Michigan’s largest gravel triathlon and the perfect ending to your triathlon season!

The race takes place at the YMCA’s Camp Manitou-Lin in the aptly named Middleville, MI. Situated halfway between Grand Rapids and Kalamazoo, it’s a convenient venue for just about all of West Michigan so you have no excuse not to come out! It features Sprint(ish), Olympic(ish) and Half(ish) distance triathlons along with duathlons and aquabikes for those of you who might not want to swim or run.

Your day will start on the shores of Lake Barlow with a one, two or three loop swim. Transition is a short run away before heading out onto the beautiful gravel roads of Barry County. The sprint course will feature an out and back on Bowens Mill Road while the Olympic course will work its way south and east, exploring some of the best gravel roads Michigan has to offer. Once you’re back at camp, a quick change of your shoes and you’ll be off onto the trails of Camp Manitou-Lin for the trail/cross country run portion.

Be sure to stick around for the post-race party once you’ve finished. Traditional awards will be handed out to the fastest among us, but we will have some surprises as well, celebrating the spirit of The Dirty Mitten and the end of yet another great triathlon season in West Michigan.

Registration is now open for all events. For more information about competing in The Dirty Mitten Dirtfest Weekend please contact us here.