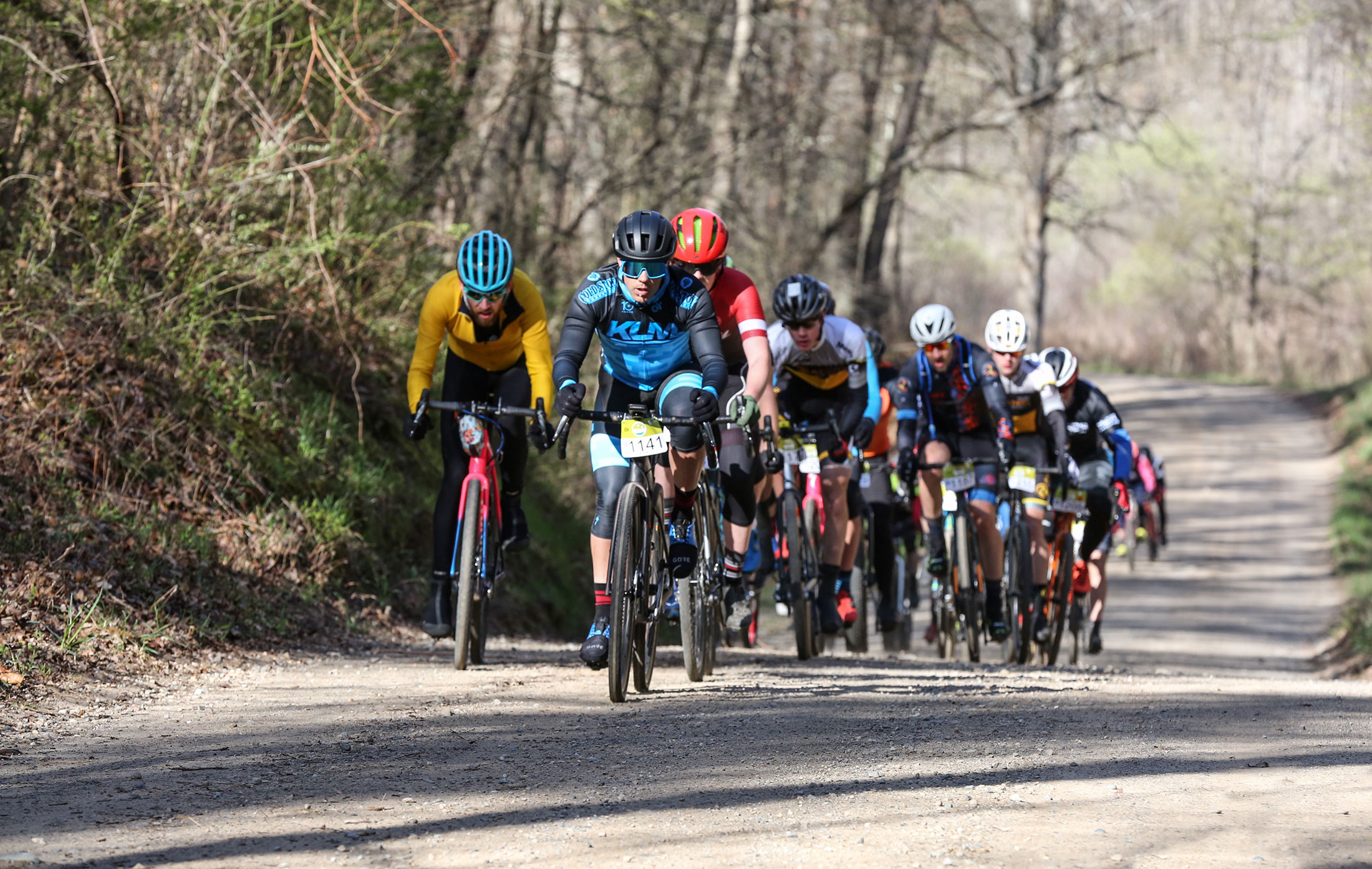 Ugly Dog Triathlon and Waterloo G&G support the Tris4Health mission to motivate individuals to adopt a healthier lifestyle through multi-sport events and empower them to break their own barriers while providing an unparalleled racing experience.

“I absolutely love riding gravel, so when the opportunity to be involved with a race like Waterloo G&G presented itself it was simply too good to pass up,” said John Mosey.  “The only downside is that it really messes up my plans to enter the race next year!”

Since 2008, Epic Races has produced over 100 endurance events in Southeast Michigan. The mission of Epic Races is to professionally manage safe, fun, and rewarding multi-sport and endurance events that appeal to beginners through elite athletes, raise money and awareness for important causes, and make each participant feel like a champion.

“We are proud to have brought these special gravel races to our area and are now looking forward to the leadership and expertise of  Jon Conkling and John Mosey to build and strengthen the legacy,” said Eva Solomon, Founder and CEO, Epic Races.

Ugly Dog Triathlon will be held on Saturday, July 30, 2022 and feature sprint and olympic triathlon distances as well as duathlon, aquabike and relays. Visit uglydoggraveltri.com for more information.

Waterloo G&G will be held on Saturday, April 30, 2022 and feature a beginner-friendly 10 mile as well as 50K and 100K distances. Visit waterloogravel.com for full details.

Based in Grand Rapids, Michigan, Tris4Health/Michigan Endurance Holdings, LLC produces multiple endurance events each year. Founded in 2011 with the inaugural Grand Rapids Triathlon, that event quickly grew to be the largest independent triathlon in Michigan and host to multiple USA Triathlon National Championships. Michigan Titanium debuted a year later in 2012 and is now the country’s largest independent 140.6 event and host of the 2022 and 2023 USA Triathlon Ultra-Distance Championship. Our newest flagship event, The Dirty Mitten Gravel Triathlon, debuted in 2021 and will include a gravel bike race in 2022. For more information, visit tris4health.com.

Epic Races, LLC produces over 20 multisport and endurance events each year.  Headquartered in Ann Arbor, Michigan, Epic Races is a leader in the endurance and multisport industry, founding unique events including Michigan’s first women only triathlon, Tri Goddess Tri, the first gravel road triathlon in the world, The Ugly Dog Tri, and the 10-stage triathlon, Battle of Waterloo. Running events include The Ann Arbor Marathon and The Detroit Women’s Half Marathon. The mission of Epic Races is to professionally manage safe, fun, and rewarding multi-sport and endurance events that appeal to beginners through elite athletes, raise money and awareness for important causes, and make each participant feel like a champion. More information can be found at epicraces.com. 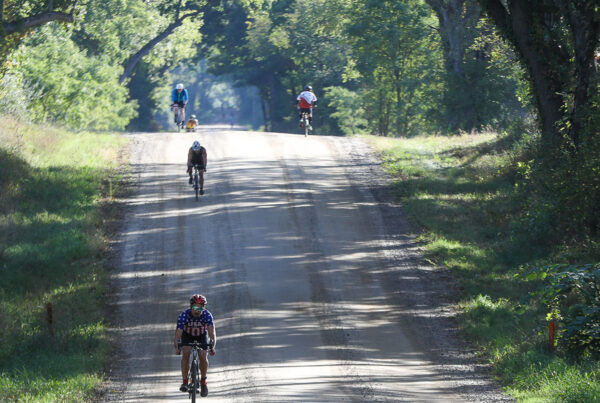 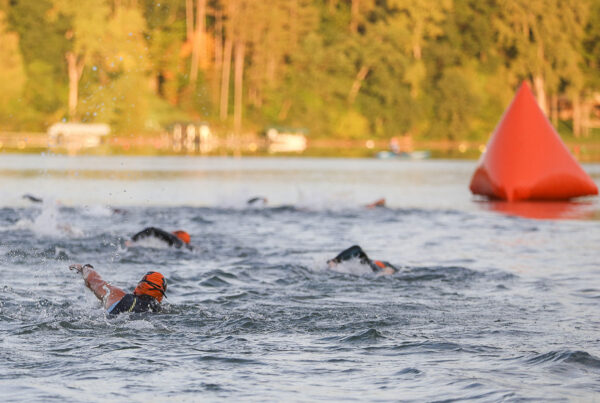 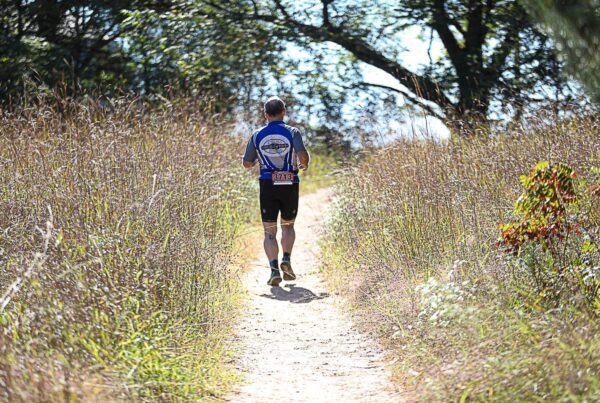